There was a girl named Lisa 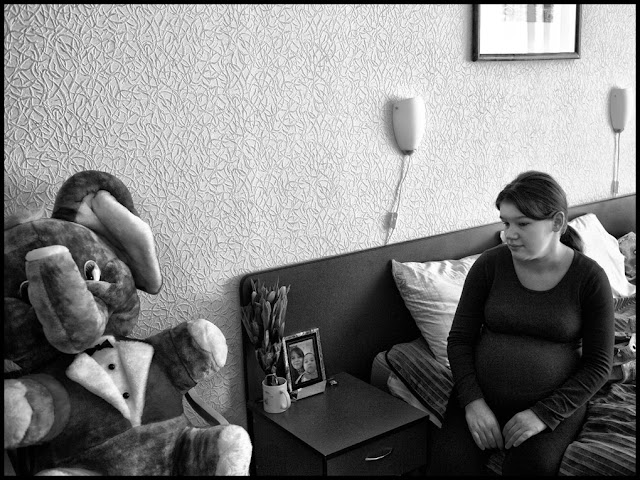 Imagine that you are 15 years old. Your mother recently drank herself to death and your father is hospitalized and don´t remember you. The baby that you gave birth to has been taken away from you by a snotty midwife. You have been betrayed by the society and all the people that you trusted and you are completely left alone. You start to believe that there´s only one way out from your misery. But when the darkness surrounds you. You grab the last straw and is dragged back into the light by people who really cares about you. 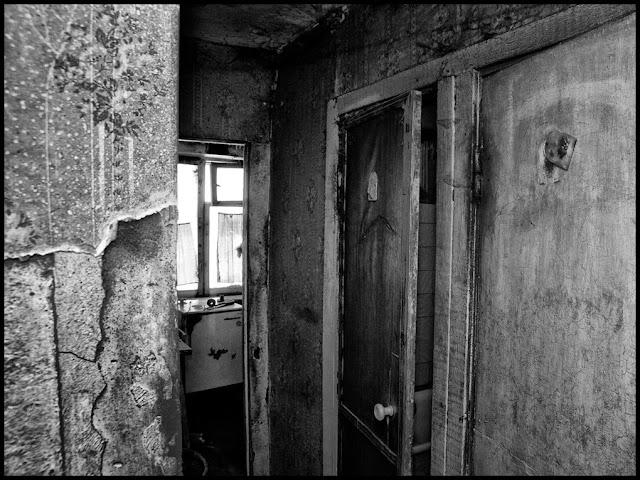 Lisa is in her third trimester when I first meet her in her apartment located in a small town about 25 km south of St. Petersburg, Russia. She lives in the apartment on the weekends and during school holidays. The apartment is in terrible shape and it smells strongly of sewage and mold. Lisa gathers her things and are packing them in a large bag. In about a week she will give birth to her second child and move into the Family Center Grace in St. Petersburg. Just six months ago was Lisa alone, left, and in total decay. She had been betrayed by all those who were closest to her and the few adults that she had confidence in had turned their back to her. 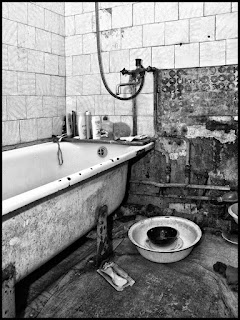 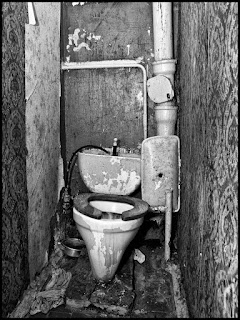 Lisa grew up in a troubled family. Her mother and father were addicts and they did not care very much about their youngest daughter. When other parents followed their children to school, Lisa walked by herself. When she came home from school she had to cook her own meals and wash the few clothes she had. From the kitchen window she could see the other kids run around and play in the yard and she dreamed of being able to be with them and play. Her alcoholic parents finally lost custody of her and when Lisa was 13, she ended up in an orphanage. It was very difficult for Lisa who had to take care of herself all of her life to fully self-adapt to the ever waited and monitored life at the orphanage and she tried to stay away from the orphanage as soon and as often as she got the chance. 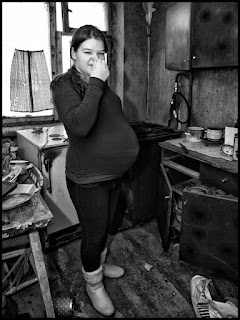 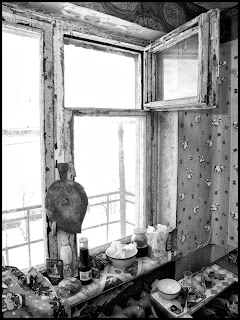 When Lisa just turned 14 her mother died of alcohol abuse and in grief after her, Lisas father drank bad vodka and had such severe brain damage that he became unresponsive and was placed in a nursing homes. Lisa, a precocious and looked much older than her 14 years met with Maxim, a young man from Tajikistan. They fell in love, but with no sex education Lisa soon became pregnant. The staff at the orphanage advised her to have an abortion but Lisa and Maxim refused. When Lisa was only 15 years old her son Roma was born. She wanted to care for and raise him, but she was not of age and Roma was taken from her and placed in another orphanage. 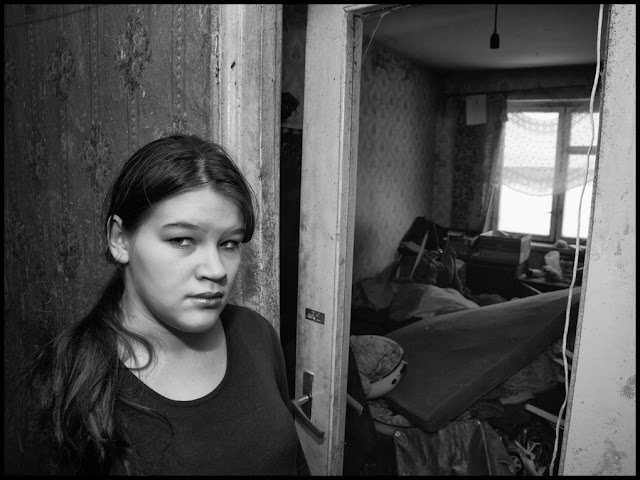 With support from Grace Family Center she retained the custody of her daughter. At Christmas last year i got the joyful news that Lisa, thanks to the support from Grace Family Center had regained custody of her son Roma. The family is now living together in the small apartment at the family center. The idea was that Lisa and her two children would move into the apartment, which she inherited from her parents in a Kolzhos area a couple of mil south of St. Petersburg as soon as she came of age. She will be invited to stay on Grace until she can support herself and her two children. 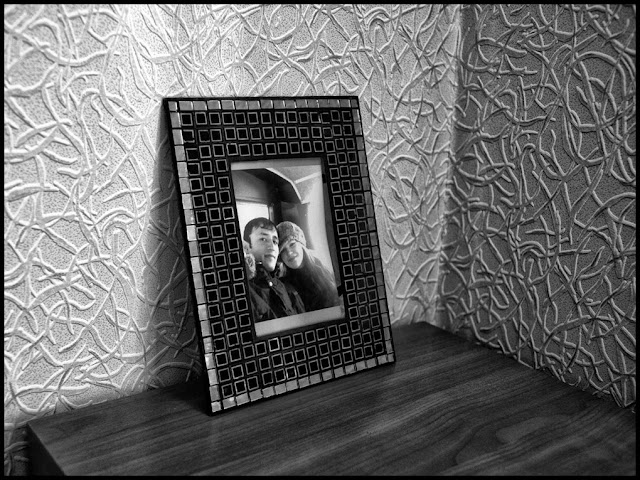 Grace Family Center was able to raise enough money to renovate Lisas apartment. The condition of the apartment is so much better today then when I first saw it. It´s clean and you can´t se any signs of the large mould colonies and the spider web on the walls and the smell from the kitchen and bathroom is fresh and clean. For me it´s a miracle. My first impression of the apartment when I first walked into it in mars 2011 was that it would be better to sell it. Cause the cost of renovation would be far to big. But now it´s like a completely different apartment and the administration has also did necessary repair to the stairway of the building. 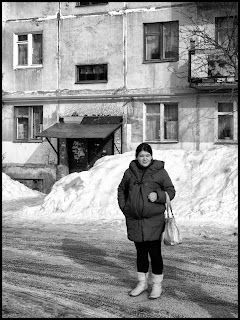 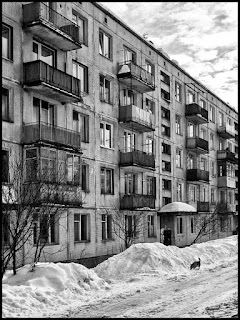 From september 2012 Lisa decided to finish her studies to be a confectioner at the vocational training centre in St. Petersburg. Her children shall attend a day-care center in the area. Lisa wishes she could live five more years at the family center, but she needs to finish her studies first. It will be hard for Lisa to first bring the children to the day-care center and then travel the long way up to the school in St. Petersburg. But she is motivated and I believe that nothing can stop her. She will come to Grace for a weekend per month and that is something that she asked for. 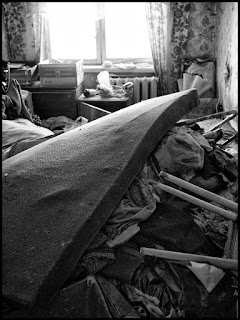 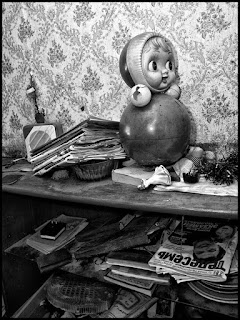 Early in 2013 Lisa decided to follow Jesus and become a Christian. Lisa is doing great in upbringing her kids, the father of the children works in St. Petersburg. He rents an apartment there with some friends and sometimes he visits his children and bring them food and presents. Sadly he don´t seem to be that interested in living a family life. But we hope and pray that he will soon change his mind. Lisas older sister who also lives in the apartment with Lisa and her children, stopped drinking, she has a proper work and she helps Lisa whenever she asks. 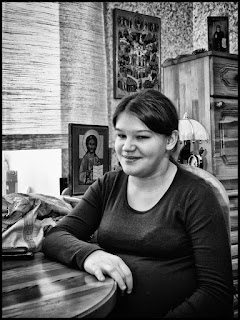 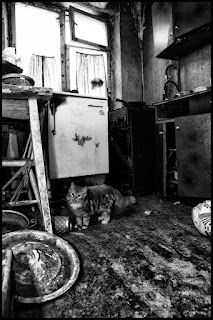 Lisa and her children will need lot of support in the future and Grace will continue to help and support her within the framework of Grace Family Center-Mothers project.

Click the following link if you want to donate money to Grace Family Center via the trusted NGO:s Star of Hope, USA: Grace St. Petersburg and Big Family Mission For Orphans 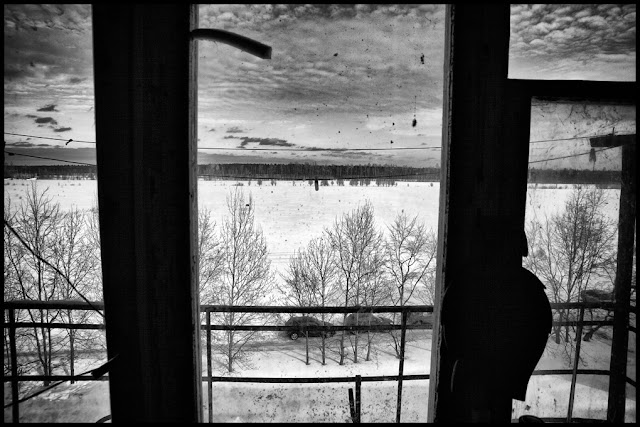