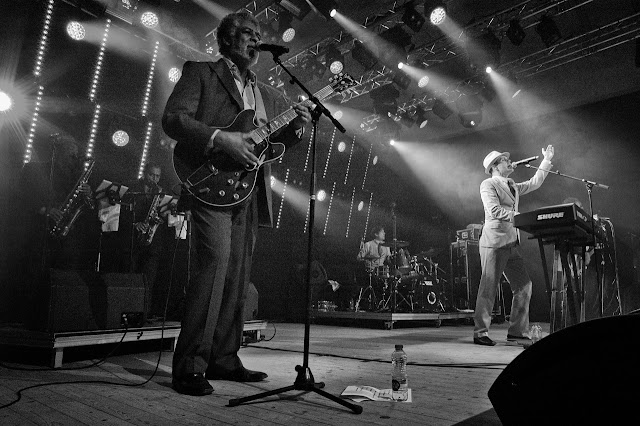 Leroy Emmanuel learned to play the guitar when he was 9. When he was 12 he played with Sonny Boy Williamson. Since then has Leroy worked with some of the greatest entertainers in the history of modern popular music.

Although he is not known to a bigger audience most people have heard his guitar play. Leroy was once a steady member in Tamla Motown's legendary studio band The Funk Brothers who was the rhythm sector behind countless Motown hits. He has played live or in studio with: Marvin Gaye, Stevie Wonder, Edwin Star, John Lee Hooker, T-Bone Walker, Al Green, Sonny Boy Williamson, Funk Brothers, Bohanon, Dionne Warwick, James Brown Band, The Counts, Funkadelics, Sly and the Family Stone, The Commodores, Kool & the Gang, Sister Sledge, Diana Ross, Natalie Cole, Grover Washington, Rufus, the Jackson Five, Peaches and Herb, The Dells, Chick Corea, Rufus Thomas, Ben Vereen Ike and Tina Turner, Ruby and the Romantics, Roberta Flack, the Temptations, Booker T and the MGs, Hot Chocolate, Albert King, Martha and the Vandellas among others.

In 1969 his band The Fabolous Counts scored a massive hit with the instrumental song Jan Jan, that was later famously covered by Grant Green. Although Leroy Emmanuel turns 70 today he does not lie idle. The upcoming album Funk is the Final Frontier with LMT connection is due to be released in may. 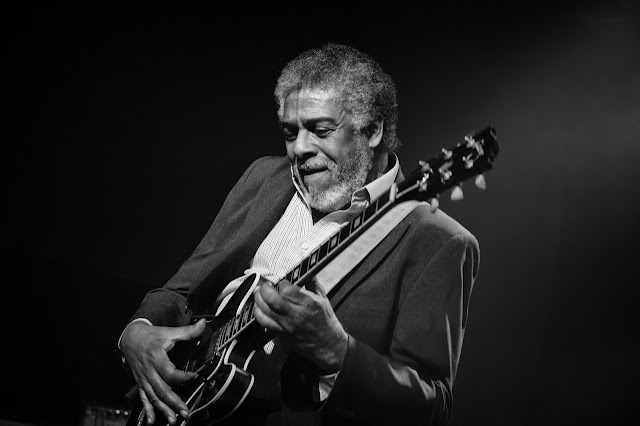 Listen to Leroy Emmanuels lifestory in this Fireside Chat: http://www.rbmaradio.com/shows/leroy-emmanuel-fireside-chat