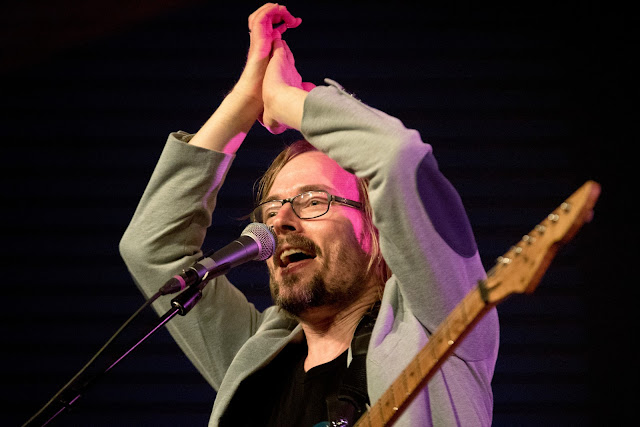 Ole Børud is a Norwegian musician who his known from his time in extreme Christian metal band Extol as well from his solo recordings. In Extol he played guitar and provided background vocal. As a solo artist he plays guitar and handles the lead vocals. Ole has also moved back to his musical roots which is soul and funk. 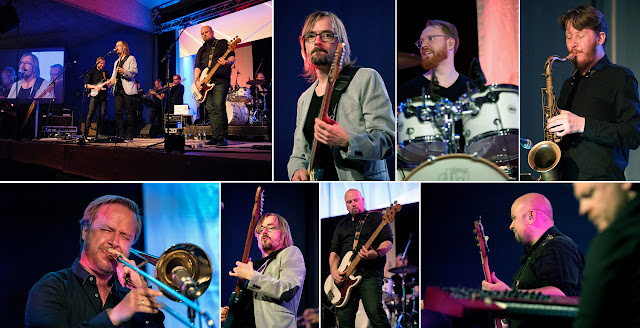 I saw Ole Børud band when they played at Gullbranna outside Halmstad in Sweden on the 7th of Mai. The band consisted of a horn section, keyboards, drums, base and two guitars. They took the definition tight sound to a new level, and delivered a concert that was filled with a smart combination of Soul, Funk and West Coast Rock with a touch of Jazz to the excited audience. 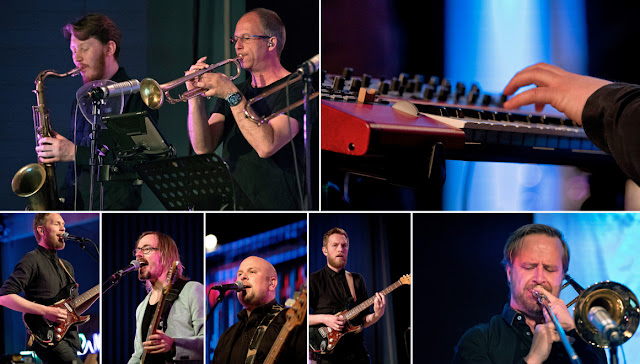 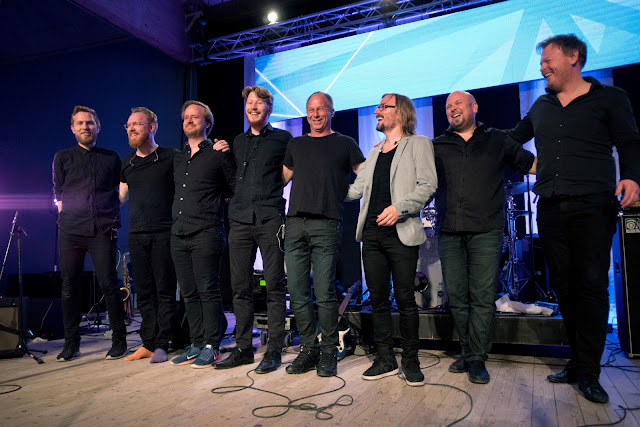