A Oasis Of Grace In The Darkness

Places like Jayer in St. Petersburg are dark places that make far too early graves for young people who never stood a real chance in life. Even if the situation is tough for young adults who´s graduated from institutions in Russia there are some oasis of Grace to be found in the darkness.


When orphans turn 18 they are dropped from the institutions where they grew up. One day they where kids and the other day they were grownups who don´t know how to live in the real world on their own. The problem is that they have not learned to deal with the various problems of life that they now encounter. They are completly left alone and don´t have any parents, siblings, grandparent or other persons who care about them and can help them in this new situation. They often lack the everyday knowledge that others children learn in their families, such as washing clothes, cooking, managing household cash. They often feel lonely and left out, and in reality, they really are.

The statistics for orphans who graduate from institutions in Russia is very dark. Only 10% of them can adopt to a normal life in the society after graduation. The other 90% are doomed to a life in misery which often puts them in far too early graves. Some of them are lured into prostitution and criminality, some of them becomes alcohol or drug addicts. some of them end up as homeless or couch surfers and some of them take their lifes.

Jayer is street talk for a girl who is willing to do any kind of sexual act with everybody she meets. It´s also the name of a unfinished hospital in S:t Petersburg. Jayer is a house of death were young prostitutes sell their bodies for drug money and they spread HIV to customers who often refuses to use condoms. It´s a place where heroin addicts injects slow death into their veins, most of them are HIV-positive and when they share their needles they also share the deadly disease. Jayer is also a place were homeless people live and young hipsters get together to have Squat Parties in the weekends. Those who come to Jayer are exposed for GHB and heroin and many of them end up as addicts.

Nearly 70% of all heroin addicts in Russia are young people and you can find places like Jayer all over the country. It´s estimated that between 1.5 to 3 million out of 142 millions Russians are heroin addicts. The Russian authorities are not powerless before the big drug problem in the country. In recent years, the authorities have invested a lot of money on drug prevention among young people. And they try to limit the supply roats of heroin and other drugs flowing in from Afghanistan. 21% of the heroin produced in Afghanistan goes to Russia.

Even if the future for former orphans are very dark. There are some oasis of Grace to be found in Russia. One such oasis are Grace Family Center which is located in a Russian Orthodox monastery in St. Petersburg. The work at Grace is very successful and according to Valentina who is the volunteer director at Grace 90% of the orphans who have received help and support at Grace after their graduation have been able to adapt to a normal life. For orphans who has never had a family of they own, places like Grace Family Center must be worth one's weight in gold.

At Grace Family Center, orphans meet and spend time with adults who give them support and encouragement and help them develop into independent people with strong self-worth. The staff, at the project, prepare an individual plan for each young person who comes to it. The work is based on Christian principles. They live and work in an environment where they can meet and know the saving grace of Jesus. Even if the work at Grace Family Center is very successful. They are in a desperate need of money so that they can continue with their important job.

Maybe it's you who read this article that shall provide an economic miracle so that Grace Family Center can continue with their important work among the least of our brothers and sisters.

Maybe it's you who read this article that shall provide an economic miracle so that Grace Family Center can continue with their important work among the least of our brothers and sisters. Star of Hope USA concentrates their efforts on different countries than Russia. However if you wish to donate they will be happy to funnel your gift to Grace Family Center. Click the following link if you want to donate money via Star of Hope: Grace St. Petersburg

"Whoever is kind to the poor lends to the Lord, and he will reward them for what they have done". - Proverbs 19:17 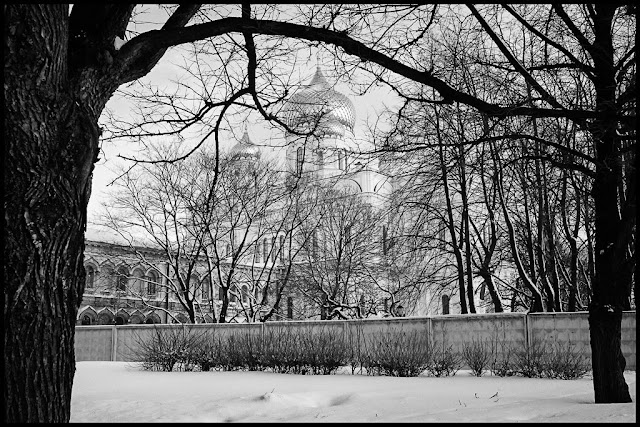 "We can find Calcutta all over the world, if you have eyes to see. Everywhere, wherever you go, you find people who are unwanted, unloved, uncared for, just rejected by the society - completely forgotten, completely left alone. That is the greatest poverty of the rich countries." - Mother Teresa