A cold wind is blowing over Europe 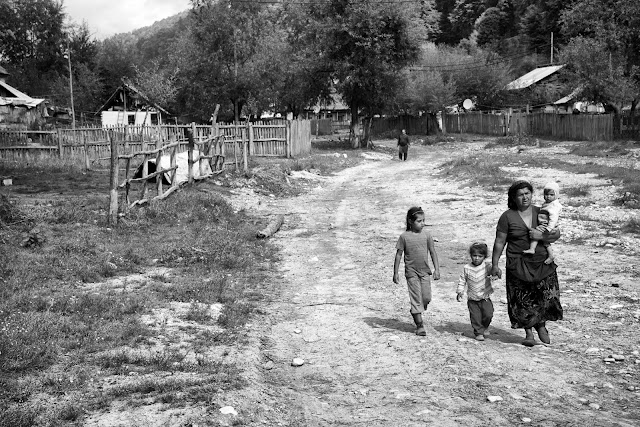 There are many different rumors that surrounds the Romas from Bulgaria and Romania who leaves unemployment and exclusion and travels to countries in Northern Europe in a desperate attempt to get a job and a income in order to provide for their families back home. The rumors about them are unfounded and plays on people's prejudices. 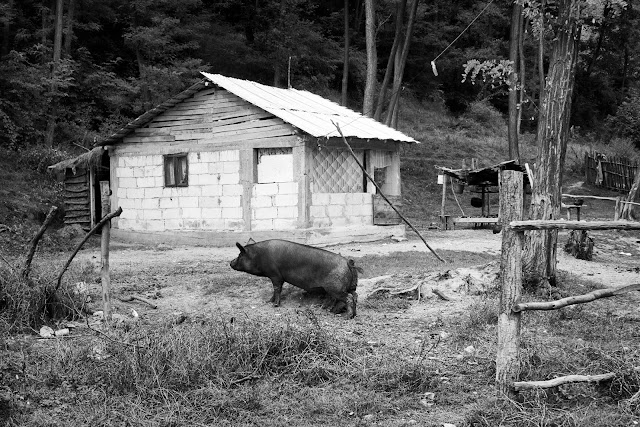 Like the Jewish people, the Roma people have almost always been exposed to prejudice and hostility against them because of their ethnicity. This antigypsyism takes different forms and vary in strength, it can be anything from small everyday prejudices to a furious hatred that culminates in bloodshed and even cold blooded murder. There's an increase of both antisemitism and antigypsyism in Europe. Death to the Jews and death to the Romas echoes on the streets in cities all over Europe. Jews are hated by islamists and Romas are hated by right-wing extremists who judges and punishes them because of their ethnicity.

There are only about 4,000 Romas from Romania and Bulgaria who begs, sell handicraft, doing odd jobs, or looking for returnable bottles in Sweden. Even if they are not so many, they have stirred up many emotions among the Swedish people. Some people want to help them to a better future, but in some groups (mainly right-wing) antigypsyism has increased and in some cases has their hatred against Romas led to vandalism, ‪incendiarism‬, fire raising, assault and bloodshed. 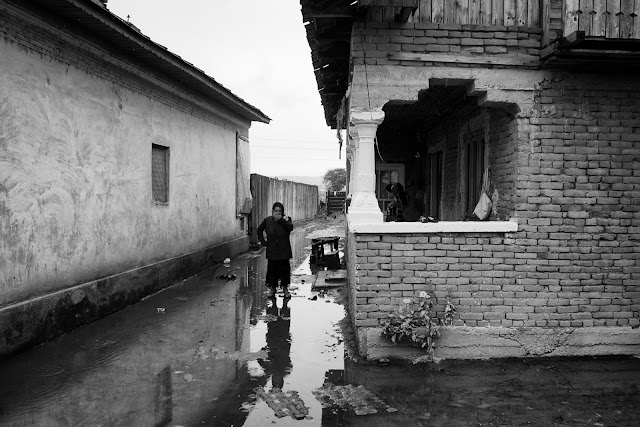 False rumours that are spread by right-wing extremists state that Roma-people live a life of luxury back home, that they have expensive cars, houses that are filled with luxury items and expensive electronics. The rumors are often spread by people who want to get rid of the poor Roma migrants who comes to Sweden. As usual right-wing extremists base their facts on statements that are built on rumours and even outright lies and they have never been to the villages where the migrants come from.

Right-wing extremists know that their half-truths and lies works because many of their followers are ahistorical and has no knowledge of the situation in the Romas migrants home countries and therefore they are easy prey for the antigypsy propaganda. We who know our history do not buy their lies. We know that right-wing populist parties looks for scapegoats that they can use to whip up the atmosphere among their supporters so that they eventually will take the law into their own hands and do something about the problem that the party want them to solve. 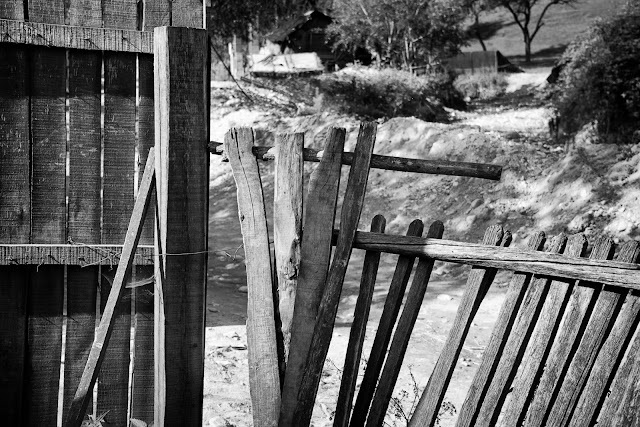 I have been in some of the villages in Romania where some of the Roma migrants that you can meet on the streets of Sweden come from. With my own eyes I have seen that many of the migrants live in deep poverty. I didn't believe that kind of poverty existed in Europe anymore. The harsh living conditions that they lived under didn't in any way match the right-wing extremists propaganda. Nowadays I can even understand why some Romas leave their families and travel to countries in northern Europe in order to get a job and a income. If I was unemployed and didn't have any other possibility to get an income I would probably swallow my pride and sit down and beg for money as a last desperate way to get some money to provide for my children.

A cold wind is blowing over Europe and it gets more and more people in it's nationalistic grip. The hate is rising and there's a imminent risk of pogroms against Romas in many European countries. Many Jews and Romas can not move freely without risking being harassed or assaulted by extremists. It's time that we learn the lessons of history so that the mistakes of the 1930s will not be repeated. Back then was the hate against Jews and Romas fueled by rumors and outright lies which eventually put Europe on fire.

The best way to overcome prejudice and negative stereotypes is to learn to know people and build up mutual understandings and create bonds between people from different countries and ethnicities. It's time that we put our dark European history behind us and include Romas and Jews in our European Community. Roma is Romani for human. Regardless of nationality, ethnicity, religious belief and gender, we are all Roma and God loves us just as we are. 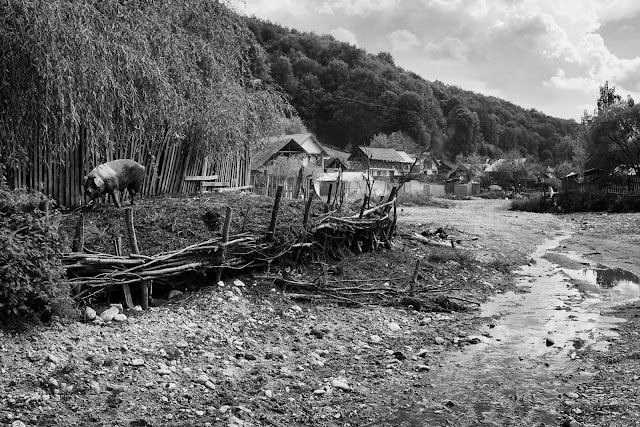