Blindsides concert at the Gullbranna festival in Sweden 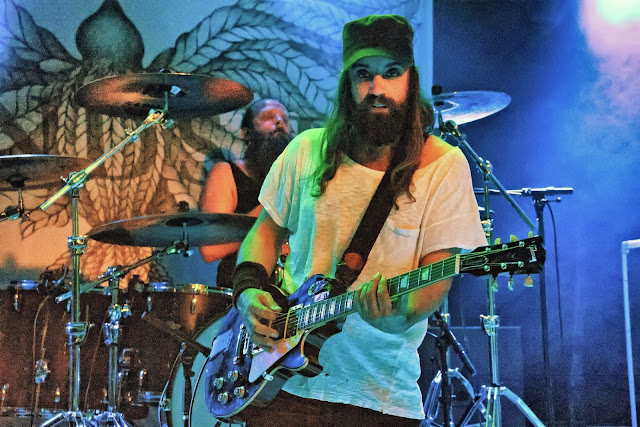 It's more than 20 years since Blindside formed in Tumba outside Stockholm in Sweden. Blindside have never been a mainstream band but still they have managed to sell nearly 500 000 albums since their first album in 1997, that makes them to one of the best selling Christian rock bands in Sweden. 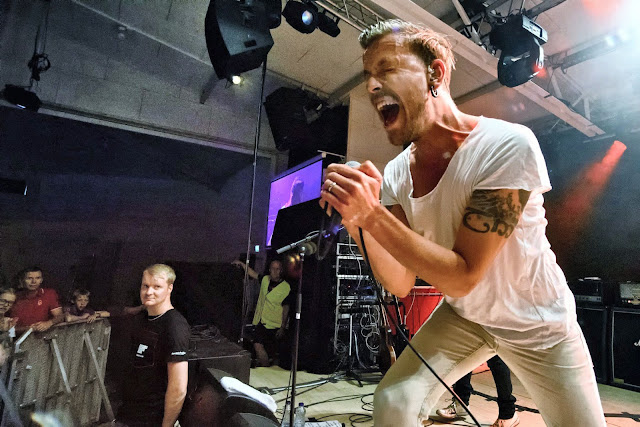 Blindside has never given in to the record companies who has asked them to tone down their Christian faith in order to sell more records. The members has always followed their hearts. Blindside are rooted in hardcore music but they have always renewed their music. Faith, passion and energy has always been an key ingredient no matter what musical direction they have explored. Blindside know the importance of a good concert and with ten years of touring and almost 700 concerts around the world in all possible places and venues they really know how to deliver a good show. Whether they play in front of 15.000 people at the Cornerstone festival or play smaller venues like the Gullbranna festival in Sweden for 400 people they give everything they got for God and their audience. 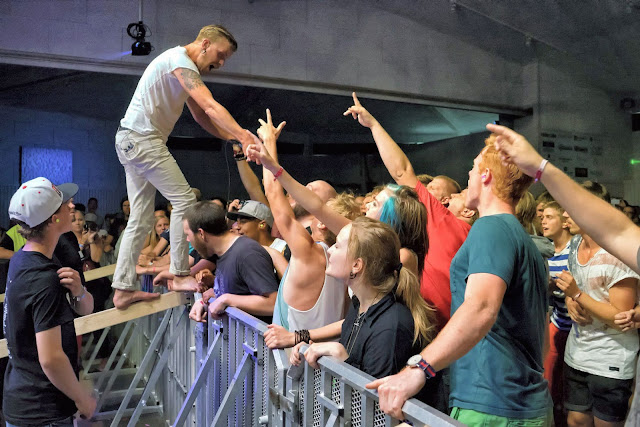 It's obvious that Blindside are a hard working band. They where eager to deliver a good show to their audience when I saw them at the Christian rock festival at Gullbranna in Sweden! Simon Greneheds guitar riffs are epic, Tomas Näslund and Marcus Dahlström takes care of the rhythm section and gives the songs depth and solemnity. Christian Lindskogs vocal performance and intense stage presence gives life to the music and lifts it up to a higher ground and blends perfectly with their heavy but yet melodic sound. 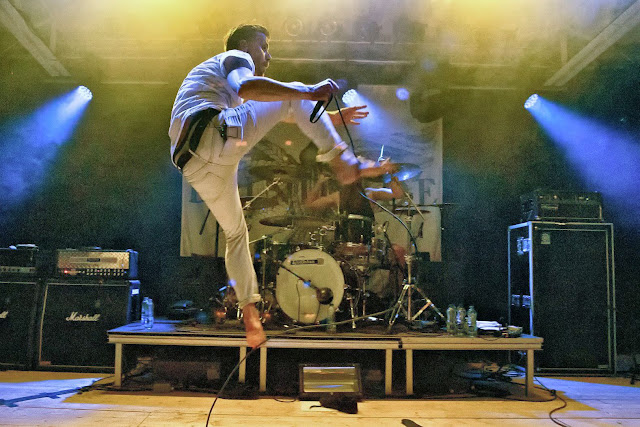 It's obvious that Blindside live for the moment when they can go on stage and share their hopeful lyrics with the audience. The fact that they played in a small venue didn't seem to bother them and they put on a excellent big time show for the audience. Blindside are truly Swedish metal at it's very best and also one of the best live acts in this country! 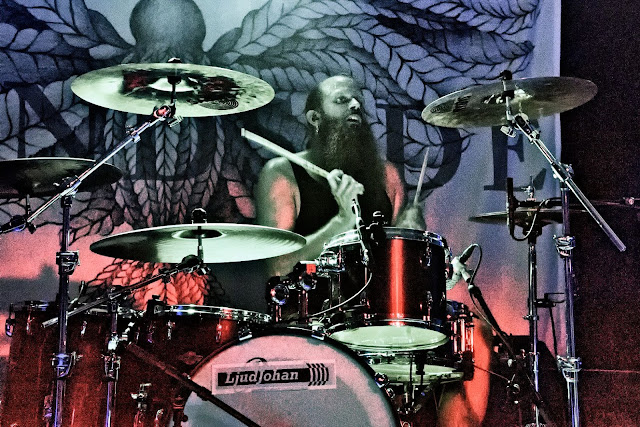