My friend Mitu from Pauleasca 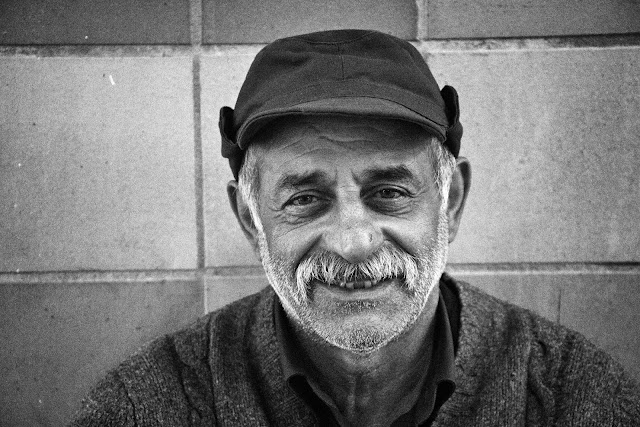 This is Mitu he belongs to the Rudari minority and comes from the village Pauleasca in Romania. I met him in Linköping in the summer of 2014 and I used to sit down and have a chat with him at the railwaystation. Some people believe that Rudaris are Roma people who have lost their traditions and their language. But if you ask them most of them say that they are Romanians. I asked Mitu if he is Roma? He just shook his head and said: - I'm a Romanian man!

Some researchers and historians believe that Rudaris are descendants to the Dacians who lived in the country before the Romanians came. There are also some researchers who believe that Rudaris are descendants to one of the lost tribes of Israel because of their Semitic appearance and the fact that they have some traditions that are similar to older Jewish traditions and customs. 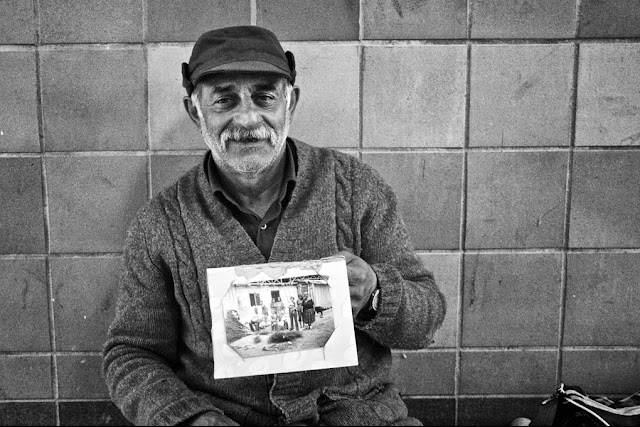 More than 80% of the working population in Pauleasca are unemployed. Some of them has never had a proper job. Mitu is a little over 60 years and no one want to employ him because they think that he is to old and weak to work. During the communist times when Mitu was younger there was labor conscription in the country and people who refused to work could be sentenced to hard work in labor camps. Everybody in Mitus village want to work and get a decent payment, the problem is that it's hard to find any jobs in the country especially for those who can't read or write.

In the early 1990s lost Mitu and many of the other villagers their jobs when Romania became a democracy and imposed a free market economy. With the result that unprofitable state factories closed down or went bankrupt. The first who lost their jobs belonged to the Roma and Rudari minority and many of them hasn't had a proper job since the early 1990s. They have survived on odd jobs for forestry companies and by making traditional spoons, brooms and baskets that they have sold on the market in the town. 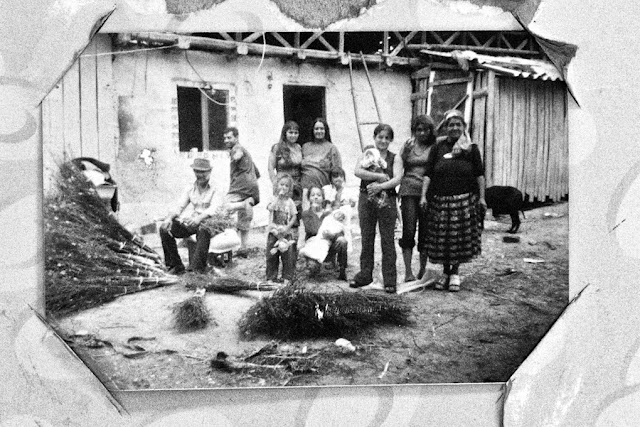 Nearly 25% of the Romanian population live in poverty. Millions of jobs with salaries that it's possible to survive on has to be created in the country to be able to tackle the high unemployment among ethnic Romanians as well as the Rudari and Roma minorities. Many of those latter groups also need to learn to read and write and go to vocational schools in order to learn a profession to get a job to be able to break the chains of poverty.

As so many other villagers from Pauleasca travelled Mitu to Sweden with the hope to get some odd jobs and beg for some extra money in order to provide for his family back home. Mitu stayed in Linköping over the summer and he travelled back to Romania in august 2014 and he hasn't been back to Sweden since then. He was in Salzburg in Austria when I visited Pauleasca. But I met his son, his daughter in law and some of his grandchildren during my visit. I hope that I shall be able to meet my friend Mitu again and have a chat with him. 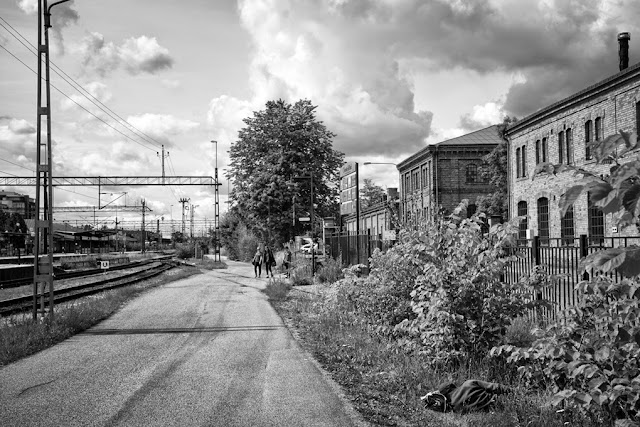