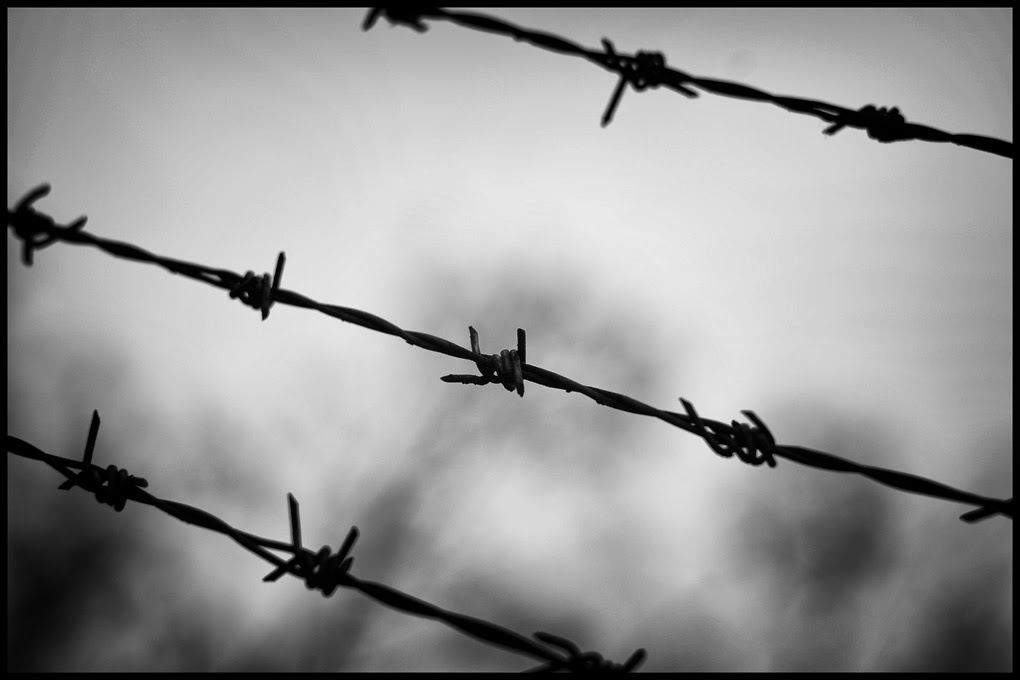 During the Nuremberg trials that was held between october 1945 and may 1949 many of the accused nazis excused their horrible crimes against humanity with the expression: "I Was Just Following Orders and the law of my nation". Lawful superior orders often known as the Nuremberg defense is a plea in a court of law that a person, whether a member of the army or a civilian, not to be held guilty for actions that was ordered by a superior officer or a public official.

In Liberal countries like the Netherlands, Denmark or Belgium as well as in conservative countries like Poland and Italy are freedom of conscience and religion for healthcare professionals a statutory right. Healthcare professionals in those countries don't have to take part in life-ending activities. Their Swedish colleagues don't have that freedom and they risk to lose their job if they decide to rely on their basic human rights and follow their conscience and refuse to obey a given order to take a life. One can ask the question why other countries should listen to Swedish politicians and organizations in democracy issues when they can't live up to their high standards and provide basic human rights like freedom of conscience and religion for it's own citizens?