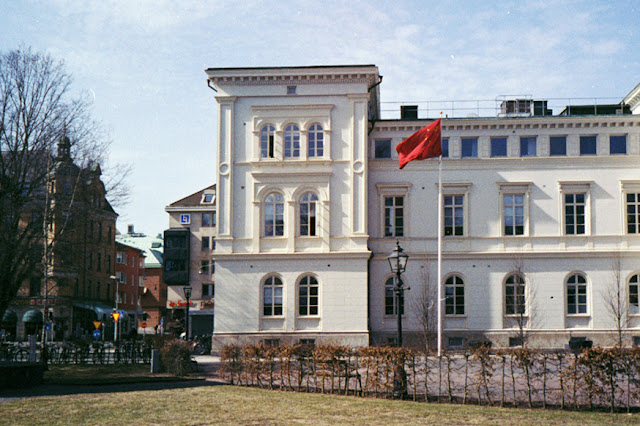 United Nations (UN) recognizes mars 24 as the International Day for the right to the truth concerning gross human rights violations and for the dignity of victims today. According to Article 18 of the UN Universal Declaration of Human Rights, every human being has the right to freedom of thought, conscience and religion.

Most countries in the world have signed United Nations declaration about human rights. And according to the European Convention of Human Rights which came into force in 1953 shall every citizen in the European Union have the right to freedom of thought, conscience and religion. But how does that work in practice? Has healthcare professionals in Sweden the same statutory right as their Dutch colleagues to follow their conscience and refuse to take part in life-ending activities like euthanasia (assisted suicide) or abortions?

Not giving healthcare professionals the right of freedom of conscience is a violation of basic human rights and has forced healthcare professionals from Sweden to migrate or commute to Countries who follows UN:s Universal Declaration of Human Rights and the European Convention of Human Rights. In a way one could call them political refugees because they are refused work in Sweden and have to find work in other countries to get the basic human rights that their own country refuses them.

You can read more about the Nuremberg defense and human rights violations in Sweden in the following link: http://chasid68.blogspot.se/2014/02/the-nurnberg-defense.html